There are some truly iconic Irish recipes which have stood the test of time, both in and out of the country itself. From Irish stews, to boxty, to coddle, to the soda farl, there is something for everyone and we have endeavoured to gather together a selection of the best recipes we could find to really tickle your taste buds! 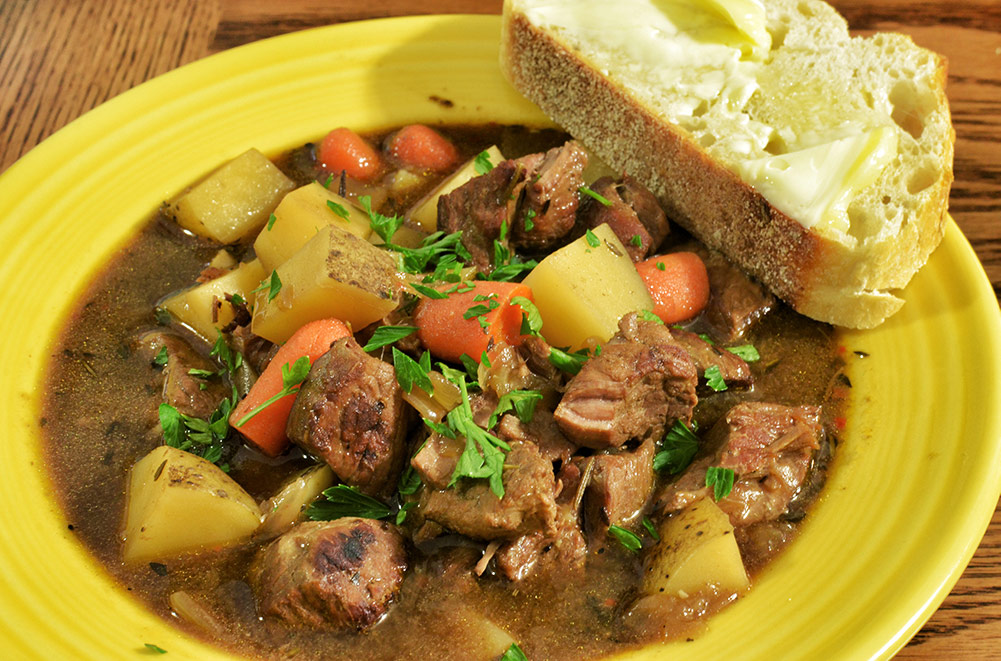 As any Irish person will tell you, lamb is the traditional meat for a hearty Irish stew. But as the recipe has migrated out of Ireland, it has been adapted too, and in places like America which have large Irish communities, but less of a penchant for lamb, beef Irish stew recipes have become commonplace too.

So we have included the recipes for both meats, as in our opinion, you can never have too much of a good Irish stew! 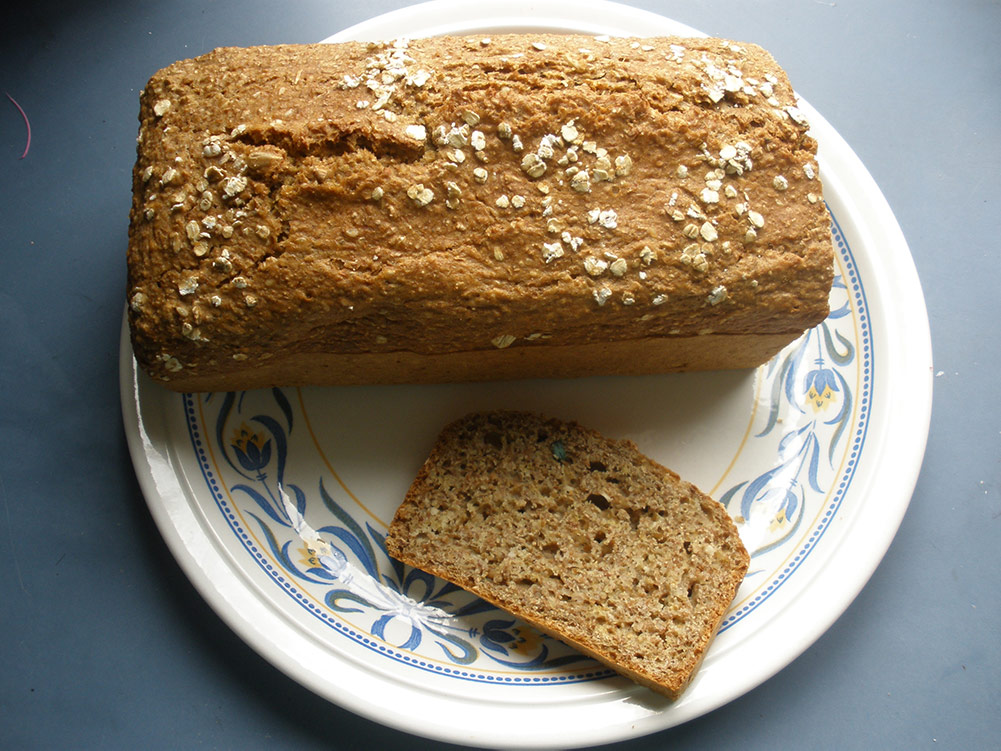 Irish Soda Bread is a quick bread to make, as it does not require any yeast, so all of its leavening comes from baking soda and buttermilk. Would you believe that it can be ready in less than an hour with no kneading or proving required!

Did you know that the reason Irish soda bread was traditionally made into a round loaf with a cross etched in the center, is said to be to keep the fairies out!

Various forms of soda bread are popular throughout Ireland., they can be made using wholemeal, white flour, or both. In Ulster, the wholemeal variety is known as wheaten bread and is normally sweetened, while the term ‘soda bread’ is reserved to the white savoury form. In the southern provinces of Ireland, the wholemeal variety is known as brown bread and is almost identical to the Ulster wheaten

Modern varieties can be found at Irish cafes and bakeries, some made with Guinness, treacle, walnuts, and herbs. Soda bread made with raisins is colloquially called ‘Spotted Dog’.

The Irish Soda Farl is perhaps the most iconic type of soda bread, and the recipe that we just had to share with you! They are flattened and take a more rounded shape and have a cross cut in the top to allow the bread to expand. It is cooked on a griddle, allowing it to take a more flat shape, and it is split into four sections.

The soda farl is one of the distinguishing elements of the Ulster fry, where it is served alongside potato bread, also in farl form.

To recreate it, you will need:

And you can find the easy to follow instructions here.

Bacon and cabbage is a dish traditionally associated with Ireland, consisting of slices of back bacon, boiled with cabbage, and typically served with potatoes. Sometimes smoked bacon is used, sometimes a white sauce is served with it, and sometimes parsley is used as a seasoning, but this all varies according to personal taste.

The reason this dish was originally common fare in Ireland was the readily available ingredients, with most people growing their own vegetables and rearing their own pigs. The fact that it is both nourishing and satisfying is the likely reason why it has stood the test of time.

The ingredients needed are pretty self explanatory, but if you are looking for any tip, check out this recipe.

A boxty is a traditional Irish potato pancake. This is one of the most simple Irish recipes to make, and although there are many variations, they all contain very finely grated potato and they all are fried. It is a sort of cross between a pancake and a flatbread, and can be served with anything from a fry up to a fruit filling.

“Boxty on the griddle; boxty on the pan. If you can’t make boxty, you’ll never get a man!” Is an old Irish rhyme you might have heard- and I’m sure there are a happily married couple or too that would argue it’s truth!

To make a boxty, you will need:

For a detailed step by step guide, click here

This Irish recipe is often made as a way to use up your leftovers, so it doesn’t have a specific recipe to follow as such. It is traditionally associated with Dublin and widely considered a comfort food across the country. A coddle is a hearty nutritious stew-like dish made from salty bacon, roughly sliced pork sausages, and potatoes, with onion, salt and pepper with herbs and sometimes barley.

If you like the sound of this one, and let me tell you, you won’t be the only one, here’s a link to a recipe to give it a go yourself.

Colcannon is a traditional Irish dish of potatoes mashed together with kale or cabbage. It’s as simple as that, the only other ingredients you need are butter and milk. But boy is it delicious! You’ll find Colcannon served up and down the length of Ireland, particularly a favourite for St Patrick’s Day!

If these Irish recipes have wet your appetite, and you are planning to test some out with your friends and family, how about checking out some of these Irish flowers to adorn the table with!

Culture
How Irish Are You? »
Culture, Tourism
Irish Things: The Ultimate Top 20 List »